Tourmaline Oil Corp. acquires, explores for, develops, and produces oil and natural gas properties in the Western Canadian Sedimentary Basin. It holds interests in properties located in the Alberta Deep Basin, Northeast British Columbia Montney, and the Peace River High Triassic oil complex. The company was incorporated in 2008 and is headquartered in Calgary, Canada. 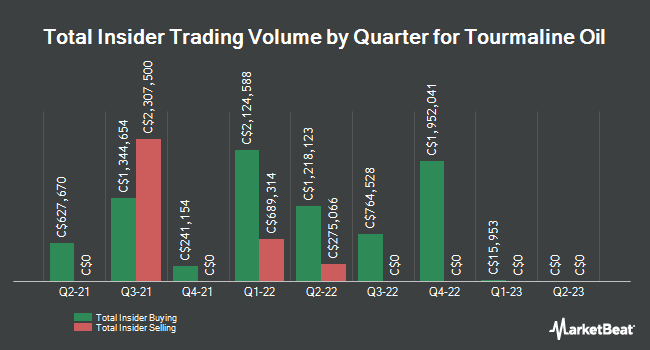 Wealthquest Corp Has $23.43 Million Position in The Procter & Gamble Company

Complete the form below to receive the latest headlines and analysts' recommendations for Tourmaline Oil with our free daily email newsletter: